James Buddy Rogers – By My Side 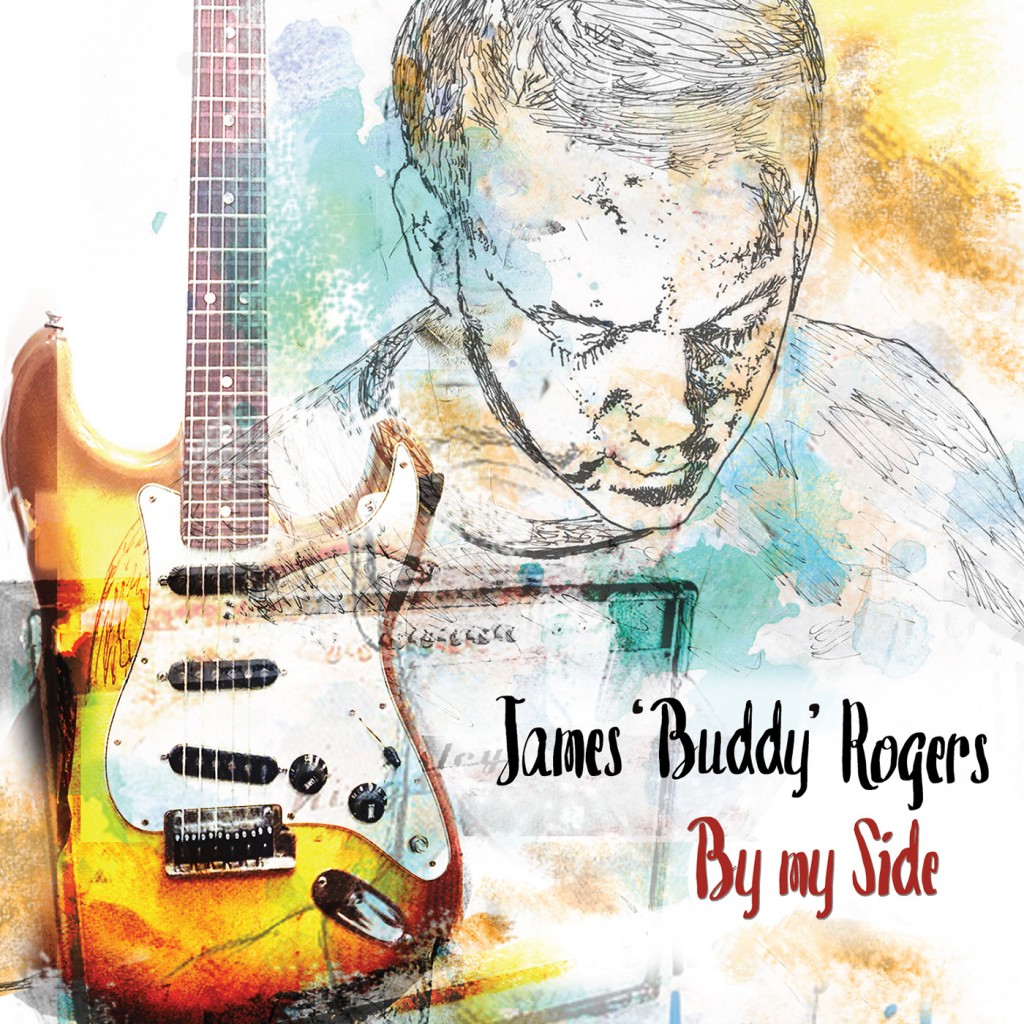 Canadian guitar player and singer James Buddy Rogers has been testing his remarkable talent as songwriter in his new album By my side with a more laid back, intimate approach than its earlier efforts. An accomplished blues guitarist, Rogers can craft tasty solos with a rock edge but also to shape airy atmosphere in the wake of the most popular American sound. This is a diplomatic way of saying that originality is not what we are looking for listening to this album. However, Rogers appears to take off after a few songs, from Going Down onwards, as the guitar sounds more nervous, the voice angrier, the rhythm tighter. Nothing new under the sun, admittedly Rogers is likely to play his ass off at live concerts, but in this context the result is average as in the mellow ballad You and I. In comparison, Am-Ola-Dora is a dead-on grinder of a tune, with some good organ and an excellent solo by Rogers whose next album will be entitled “Back to the Blues” . Hopefully.